The tasting room offers tastings, a full cocktail menu, and distillery tours. Reservations are not required.

Located in the charming and picturesque town of Thompson’s Station, we craft our spirits in the same building local farmers used to house grains before loading them on the railroad for sale generations ago. It’s only fitting that our distillery is located in the same building and uses local grains to create high quality spirits to Gather Around™. Spend some time outside on our patio and Gather Around with your best of Company.

Every story has chapters. The story of H Clark Distillery started with a challenge to go do something that few Tennesseans had ever done, which was to start a distillery. We wouldn’t trade those first chapters for anything.

In 2009, Tennessee was home to only three distilleries. In a state famous for its whiskey, that number seems like an injustice. One of our founders, Heath Clark, felt the same way and took it upon himself to do something about it. He wrote and championed Senate Bill 1955 – the law that changed the legislation keeping the cork on Tennessee’s creativity. Now, craft spirits can flow freely in our state. And to that, we raise a glass.

In August of 2014, H Clark Distillery became the first legal distillery in Williamson County in over 100 years. H Clark Distillery officially became Company Distilling in 2020. The next chapter is equally as exciting as Heath Clark and his team in Thompson’s Station join forces with other ambitious Tennesseans to do something else unprecedented. Joining Clark in the venture are Jeff Arnett, former Jack Daniels Master Distiller, and Kris Tatum, former President of the Tennessee Distillers Guild and co-owner of Old Forge Distillery.

The grand opening activities took place August 25 – 27, 2022 and marked Company Distilling’s official expansion into Middle Tennessee. The celebration kicked off with a ribbon-cutting event on Thursday, August 25, and was followed by live music, tours, and tastings throughout the weekend. 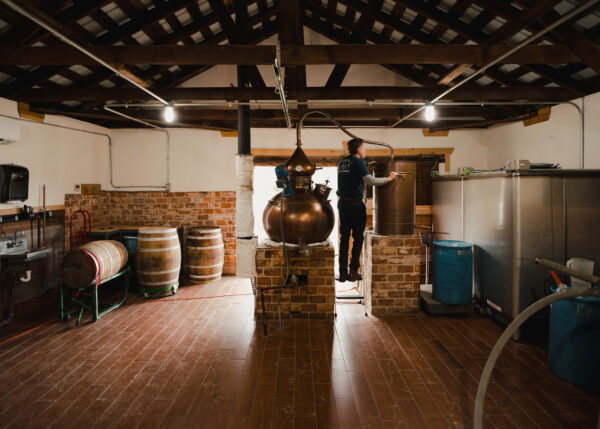 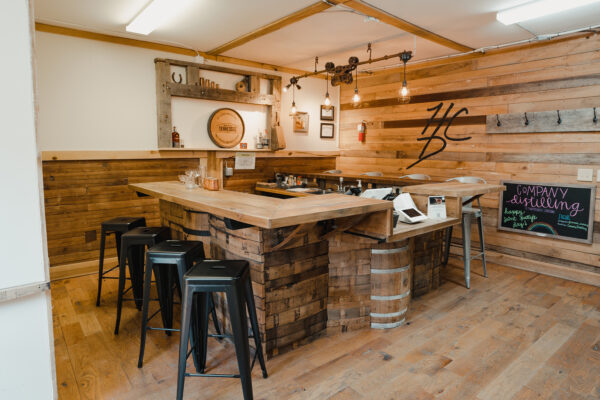 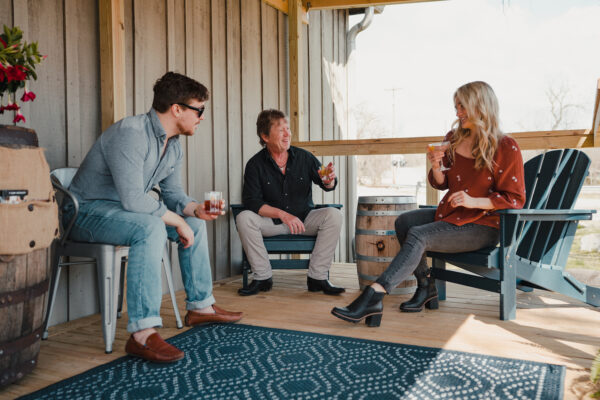 Write us a review: 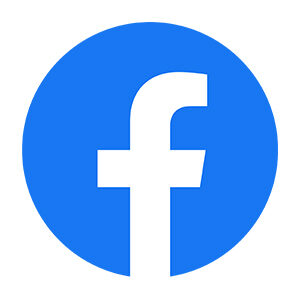 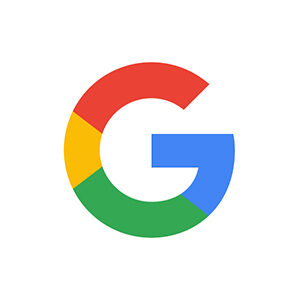 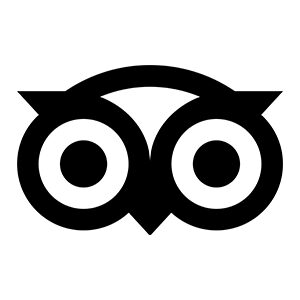 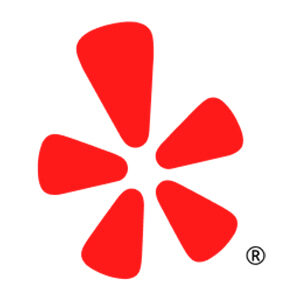