Home » Getting to Know Master Distiller Jeff Arnett
Previous Next

Whiskey is one of those things that takes time and patience to make. Every step in the creation process is a moment for nuance. So, too, the drinking experience is enhanced by the company you keep. That’s the driving idea behind Company Distilling. We believe good whiskey is meant to be shared among friends, because whiskey is good, but the people around you make it better. At Company, we know people are important. And our people are at the heart of our whiskey. So grab a glass and let us tell you about the company we keep…like our Master Distiller Jeff Arnett.

Jeff began honing his sensory skills at Procter & Gamble where he was responsible for maintaining the high standards and quality of brand name products like Folgers Coffee and Pringles. The leap from coffee and snacks to whiskey sipping isn’t as big as you’d think. After all, there’s nuance in quality control, with the same elements of an advanced palate and an ongoing scientific approach running throughout the process. 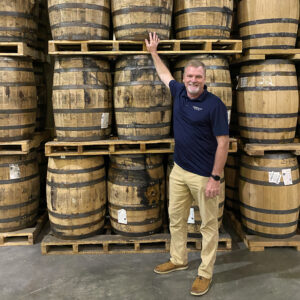 Along his journey, as a proud Tennessean and longtime whiskey lover, Jeff became a member of the Tennessee Squires Association. For those who may not know, Squires are the biggest Jack Daniels fans out there—they’re true friends of the brand and know all the complexities and ins-and-outs of the Jack Daniel’s product portfolio. Membership status can only be achieved by way of a recommendation from another Squire, thus beginning a tradition of keeping good company that would span well into new phases of Jeff’s life and career.

It was through a headhunter and fellow Squire that landed Jeff a position at Jack Daniels in 2001 where he became the distillery’s quality control manager. After about seven years, the master distiller at the time—Jimmy Bedford—retired and the job was offered to Jeff making him the first master distiller ever to not come from Lynchburg (though he proudly hails from Tennessee).

After adding eight new products to the Jack Daniel’s portfolio from 2010 to 2020, Jeff started thinking about how to build his own brand and the legacy he would leave behind for the industry. As the wheels of innovation turned within, Jeff became the first master distiller to leave Jack Daniels without passing on or retiring. He set out on a new chapter, one that would be finished in maple and steeped in friendship.

And thus, Company Distilling took root. As Jeff says, “This is the kind of whiskey you don’t have to save for a special occasion – you can if you want to – but it has the kind of drinkability and price point that allow it to be your go-to. I like to refer to it as ‘Approachable Complexity.’” 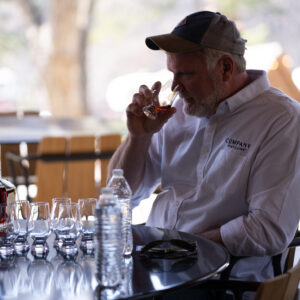 Jeff maintains that while the brand itself is new to shelves and the world of whiskey lovers, its founders are longtime industry professionals with passion for their product. “We’ve been so fortunate to have this shared vision: a truly delicious whiskey that was made to be enjoyed with friends,” he says. “Starting during the pandemic was not without its challenges, of course. We were forged in fire—from supply chain issues to an increase in the cost of materials—but we’ve pushed through and kept believing in our product. We’re putting something out there that we’re all truly proud of and that we truly enjoy drinking.”

According to the Master Distiller himself, Company Distilling Straight Bourbon Whiskey is flavorful, but not overpowering. “We wanted to create something that could be your ‘everyday sip.’ The defining flavor is the maple finish. We don’t add maple syrup or maple flavoring to achieve that unique element. It comes from the wood. This maple finishing process we use for Company bourbon is the thing that makes us totally unique.”

What does the Master Distiller think the best way to enjoy Company Distilling Straight Bourbon Whiskey is exactly, though? “I always tell people that to experience Company Bourbon as it was intended, try it in its purest form – poured straight out of the bottle into your glass. If you need something to mellow it a bit, adding a little water or a big ice cube is the next step,” he explains. “And finally, if you’re someone who prefers to mix it, have the bourbon in a traditional Old Fashioned. Just be careful not to overload it with bitters because that can take away from the flavor and presence of the whiskey.”

Right now, Company has defined its place in the whiskey market with its signature Straight Bourbon Whiskey, but Jeff has his eyes on the horizon: “We are off to a strong start, and we’re looking forward to innovating and continuing to blaze trails in this industry. Wood finishing is going to be a big part of our future bourbon portfolio, and we’re so fortunate to have such biodiversity in the hardwoods in Tennessee. There’s so much flavor to experience by way of the kind of wood we use to finish the whiskey. We’re really just getting started.”

So, gather round and come join Company on our journey. We’ve got just the right whiskey for you and your crew.

About the Author: Jenna Wagner 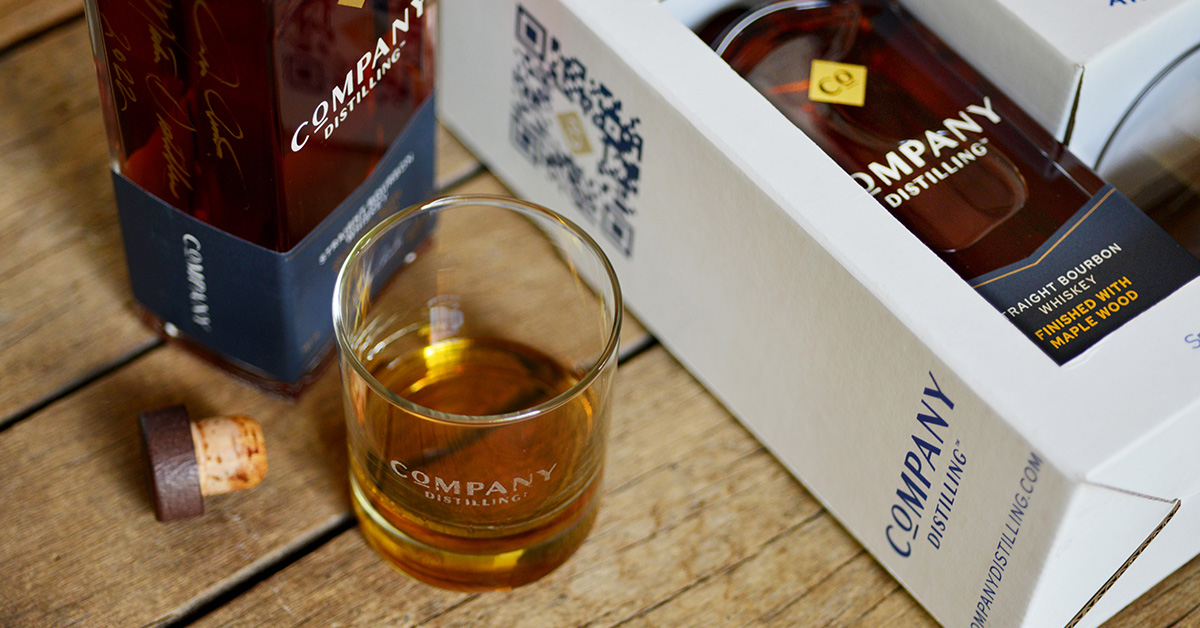 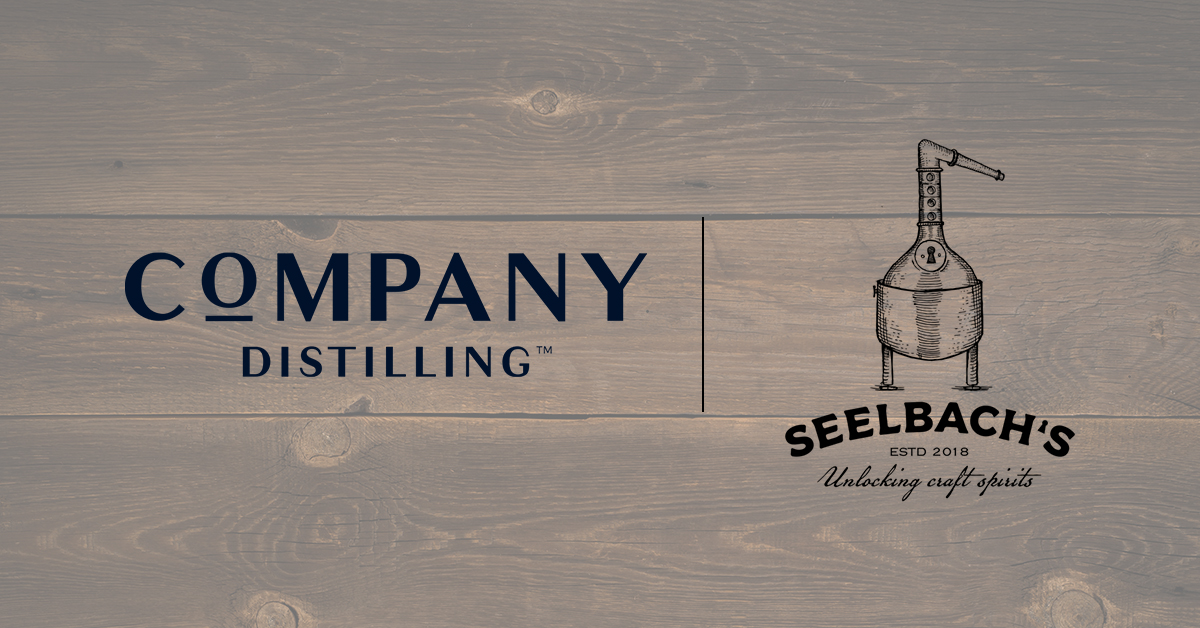