Gather Around: The founders of Company Distilling continue their passion for the state of Tennessee, its rich history, and education by hosting the “Distilling Greatness” podcast. Recorded inside the beautiful Tennessee Theatre, listeners can Gather Around with the Company Distilling team and a few of their friends to get a taste of the people and places that make up the rich stories of whiskey in Tennessee. 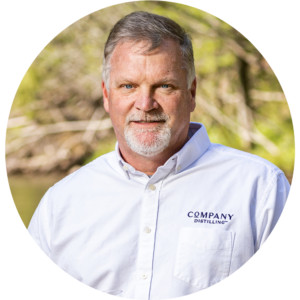 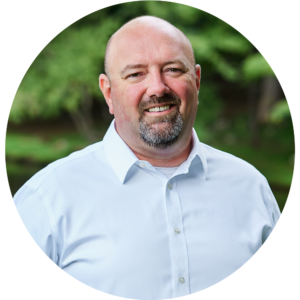 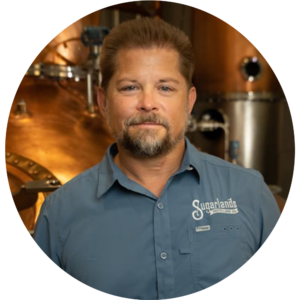 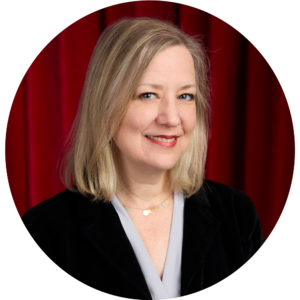 Greg Eidam II is the master distiller for Sugarlands Distilling Company. Along with President Ned Vickers, Eidam founded the company in 2013. Leaving his civil engineering career behind, he returned to his roots of beer brewing and immersed himself in studying craft distillation. Eidam has won over 100 awards for his spirits including the prestigious Best in Class Whiskey at the 2019 American Craft Spirits Association award for Roaming Man Tennessee Straight Rye Whiskey. Eidam oversees Sugarlands’ spirit production of Sugarlands Shine, Appalachian Sippin’ Cream, High Rock Vodka, and Roaming Man Whiskey as well as research and development, and engineering projects.

With over 20 years of fund development, event planning, and project management in the nonprofit sector, Becky Hancock has served as the Executive Director of the Historic Tennessee Theatre Foundation since 2013. Becky oversees all activity at the venue, serves as the public face of the organization, and works with the Board of Directors to preserve and maintain this important community asset as well as fulfill the mission and long-term vision of the Official State Theatre of Tennessee.

After graduating from the University of Tennessee, Becky’s career began in arts administration, working in New York City for a public relations firm representing classical musicians and performing arts organizations.  She moved back to her hometown in 2001 to work for AC Entertainment, managing the daily operations of Tennessee Theatre. She was actively involved in the $30 million renovation and restoration of the venue completed in 2005, participating in both operational/programmatic planning and assisting the Board in fundraising.  Prior to her 2013 return to the Tennessee Theatre, she was Assistant Director of Knox Heritage, a preservation advocacy organization.

Becky is a member of Leadership Knoxville’s Class of 2006, and she is active in the Executive Women’s Association. She serves as Chair of the League of Historic American Theatres, a national organization dedicated to sustaining treasured landmarks like the Tennessee. Becky spends her free time practicing yoga, renovating her historic home, and making music with friends.

About the Author: Jenna Wagner 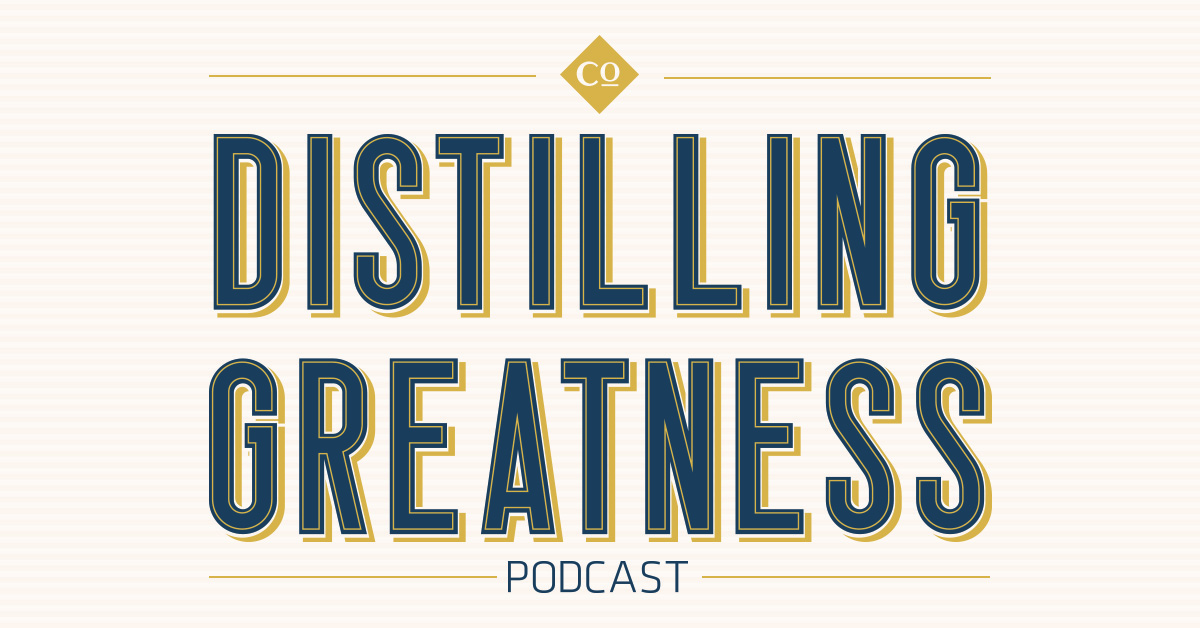